Investing in Future Technology: Technologies that will Revolutionize the World

If you have been reading the rest of my articles, you may have noticed I like talking about investing. I’ve discussed, at length, value investing and more recently I even talked about investing in dividend stocks.

When we talk about investing, one very important aspect to look into is performance metrics. Businesses have actual numbers we can use to measure their performance, actual records of their activity which give us an insight into how much money they make and how it is exactly that they make their money.

This is an important thing to do when investing in solid existing companies. But there is something else we can do; rather than measuring potential we can predict it.

Today, instead of analyzing a company, let’s do something else. Let’s analyze the future.

Let’s have a look at human beings and their needs.

After all, having a successful business is all about either anticipating the consumer’s needs or servicing that need better than anyone else.

That’s why understanding what the future of technology holds, by which I mean understanding how exactly technology is going to better our lives in the next 10, 20 or 50 years, is something that could potentially make you a lot of money.

That’s why today we will be delving into sectors and technologies that may look like science fiction now, but I believe will truly materialize and revolutionize the way we live. If you can predict this and stay ahead of the curve, there is a lot of money to be made.

Without a doubt, AI is at the top of the list when discussing revolutionary technologies of the future.

Though mimicking the actual human thought process is near impossible there are many useful and marketable ways in which machines can help us solve problems thanks to artificial intelligence.

There are many companies working hard on developing this technology. Google, Apple, Volkswagen, JP Morgan, and Philips are just a few of many.

Some of AI’s future applications may include:

Yes, machines can make mistakes too, but it’s nothing compared to the mistakes humans make behind the wheel. Sadly, the most common cause of death for people under 30 years of age is motor vehicle accidents.

The technology is already here, the biggest problems we face with this technology are ethical and legislative.

You know all those huge Indian call centers large companies use? My prediction is that in the next 10 years they will be gone.

These people are mostly reading from a manual anyway. AI machines are already being used in this sector. Chatbots especially, even though you may even realize it.

AI will soon replace most, if not all online customer service jobs.

While this is hard for me to admit, machines may also soon be taking a large part of finance related jobs. A complex enough software can analyze markets as well as most portfolio managers these days, and for a fraction of the price.

AI has been commonly used in the last few years for algorithmic trading.

There is even an App called Digit powered by artificial intelligence that automatically helps consumers optimize their spending and savings based on their own personal habits and goals. 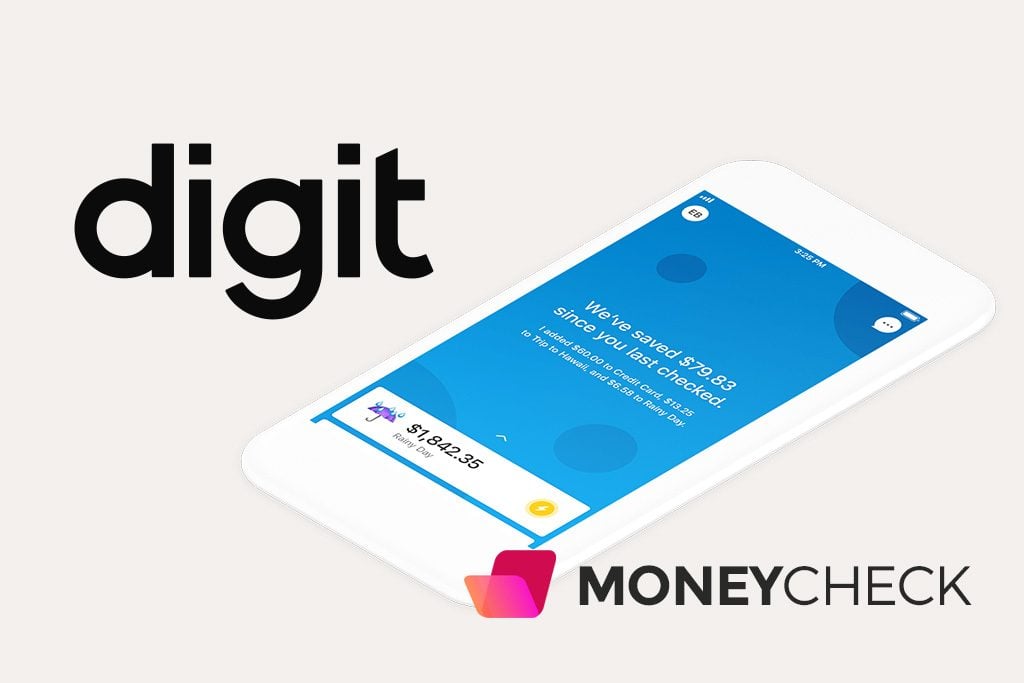 It really isn’t science fiction anymore. Genetic engineering is a reality and will change the course of human history, for better or for worse.

This has all happened thanks to the development of CRISPR.

In popular usage, “CRISPR” (pronounced “crisper”) is shorthand for “CRISPR-Cas9.” CRISPRs are specialized stretches of DNA. The protein Cas9 (or “CRISPR-associated”) is an enzyme that acts like a pair of molecular scissors, capable of cutting strands of DNA.

CRISPR technology is a simple yet powerful tool for editing genomes. It allows researchers to easily alter DNA sequences and modify gene function. Its many potential applications include correcting genetic defects, treating and preventing the spread of diseases and improving crops. However, its promise also raises ethical concerns.

CRISPR has the potential to cure genetic diseases. It can potentially eliminate genes related to diabetes or sick-cell anemia.

But the really tantalizing, and perhaps unethical, prospects are those of altering human characteristics. Traits like intelligence, athleticism, and looks.

The truth of the matter is, that while promising, this field of science is still young. Some form of editing can be done easily, since some genes can be directly linked to certain traits, like eye color. But we are still decades away from potentially altering intelligence and athleticism, and even so, all we can do is perhaps increase the chances of certain traits appearing.

But this raises the question: Is gene editing ethical? Do we want to live in a world where the rich could literally form a “superior” breed?

I’ll let you ponder that in your own time.

eGenesis, Inscripta Therapeutics, and Mammoth Biosciences are just a few of the big names in biotech developing CRISPR technology

Robots have been used for industrial applications for decades now. But with the advance of robotics, we could end up seeing the use of robots in areas much more sophisticated than the factory assembly line.

Years of specialized training and years of practice are what is required to become a surgeon, but still, there are tons of thousands of malpractice. I’m not trying to point fingers, I appreciate that being a doctor is a hard job. It takes dedication, hard work and forces you to challenge yourself every day. Putting yourself in a situation where you are responsible for someones live takes a lot of courage.

But again, like with driverless cars, we have to accept that one day, machines will be much better suited to perform this job. The term machine-like precision exists for a reason.

When it comes to caretaking, machines could also play a big part.

Technology aside, taking care of older people is going to become a huge industry in the next 20 years. The number of old people is steadily increasing and we just don’t have enough time on our hands to look after them; human hands that is…

While the idea may seem farfetched, who’s to say that humanoid robots won’t take the place of nurses in a few years, or at least work alongside them. Taking care of the elderly and maybe even providing some much-needed companionship.

Nanobots are robots that are microscopic in nature, measured largely on the scale of nanometers. They are currently in the research and development phase, but on realization, they are expected to do specific tasks at the atomic, molecular and cellular level and help in bringing about many breakthroughs, especially in medical science.

Some interesting robotics companies you may want to take a look at could be; Alphabet Inc, Vex Robotics or Mazor Robotics

At the heart of the industrialization of the western world lie energy and transportation. It was only after the discovery of coal and electricity and the invention of trains, boats, and cars that we finally developed a global economy and truly “capitalist“ world.

It’s impossible to deny the importance of energy and transportation in our lives. But advancements in these areas have continued to surprise us year after year. We discovered how to split atoms and how to make flying machines and I personally believe the best is yet to come.

While nuclear energy is not popular with the public, the truth is it may hold a place in the future, especially if cold fusion ever takes off.

Renewable sources of energy have definitely come to the front-line of the energy industry. While they are not the solution right now, there is the never ending promise that one day they might be efficient enough to fuel the world.

Some researchers are now trying to harvest solar energy directly from space, something that does indeed sound promising

Hate commuting? Imagine, instead, your train carriage hurtling down a tunnel at the same speed as a commercial jet airliner. That’s the dream of PayPal, Tesla and SpaceX founder Elon Musk.

His Hyperloop system would see ‘train’ passengers travel at up to 760mph through a vacuum tube, propelled by compressed air and induction motors. A site has been chosen with the goal of starting test runs in two years.

Once built, the loop will ferry passengers between San Francisco and LA in 35 minutes, compared to 7.5 hours by train

Human beings are the only animals that alter their environment, instead of adapting to it. This is where technology comes in.

Some people are afraid that this will come at the expense of people’s jobs. While this is true, I still think in the long-term technology benefits us. It rids us from jobs we don’t want/can’t do.

Before the agricultural revolution, half the people were employed in agriculture. Did they all starve to death with the invention of more sophisticated methods and technology? Were people worse off after we created factories to makes clothes and cars?

The simple and correct answer is no.

We must embrace change and technological advancement.

If you did it now, and you do it well, you might even stand to make a profit from it. 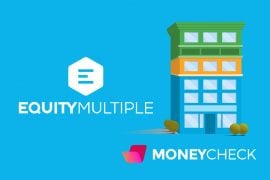 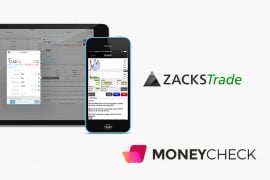 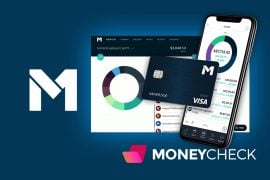