What is the Alternative Investment Market (AIM) Complete Guide

Whilst most people have heard of the London Stock Exchange or New York Dow Jones, did you know that there are in fact dozens of smaller markets that allow you to buy and sell company shares? One such example of this is the UK based Alternative Investment Market, or simply the AIM.

In a nutshell, the AIM is a subsidiary of the London Stock Exchange that facilitates the listing of much smaller companies.

In our ‘What is the AIM?’ guide, we’ll explain what the marketplace actually is, the type of companies it lists and ultimately, everything that you need to consider if you are looking to invest.

What is the AIM?

Launched as recently as 1995, the AIM is a UK based stock exchange that is a sub-market of the more robust London Stock Exchange. The AIM allows smaller companies to publicly list their organization on a free-floating market, meaning that everyday eventors can buy and sell shares.

Not only this, but the AIM also facilitates other financial products, including but limited to ETFs and government bonds. It is important to note that whilst the AIM is based in the UK, companies from all over the world can submit an application for public listing.

Although the AIM is best suited for smaller organizations and/or financial instruments, more than 3,500 companies from over 100 nations are now listed on it. Moreover, in the 20 years since it was launched, the AIM has facilitated more than £90 billion in IPO fund-raising. We’ll explore this in more detail in the next section. 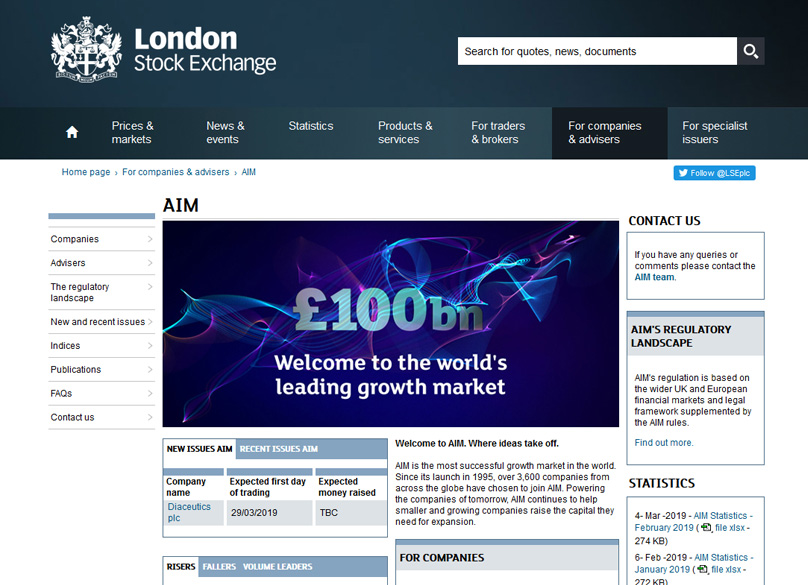 When companies decide that they want to go public, the process of listing on the AIM is very similar to larger marketplaces, such as the FTSE or Dow Jones. In doing so, companies will need to engage in an Initial Public Offering, or simply IPO.

For those unaware, an IPO is the fundraising campaign process that allows companies to raise capital from investors, in exchange for equity in their organization. Those that purchase equity have their stake replicated in the form of a stock, which can then be freely traded on the open marketplace.

In 2017, more than £15 billion was raised in AIM-based IPOs, across 106 companies. In the same financial year, Eddie Stobart – the UK-based logistics company, hosted the largest IPO by raising more than £393 million in capital.

Long before companies get to the AIM IPO stage, they must first go through a due diligence process. Whilst this is nowhere near as stringent as the FTSE 100, organizations must not only prove that they are suitable for listing, but that they also have the required credentials and/or integrity to list. In the vast majority of cases, a NOMAD (Nominated Advisor) will act as an intermediary between the company that wants to list and the AIM marketplace.

All in,  applying and subsequently being listed on the AIM is not a cheap endeavour and as such, companies must ensure that they are suitable. Specifically, it costs in the region of £400,000 and £600,000 to facilitate the initial IPO, followed by an annual fee of £100,000. Nevertheless, this amounts to just a fraction of the costs associated with alternative marketplaces such as the FTSE.

So now that you know how companies join the AIM, let’s take a quick look at some of the factors that might motivate an organization to list.

Why do Companies Decide to List on the AIM?

One of the key reasons to lising on the AIM is for smaller companies to raise cash. This could be for a number of reasons, although it is usually a way for organizations to facilitate growth. On top of having the ability to raise capital, publically listing on the AIM comes with a range of other benefits.

For example, holding a PLC (Public Limited Company) status potentially increases a company’s chances of gaining new business, or agreeing more favorable terms with suppliers. Furthermore, listing on the AIM also allows companies to use their own shares to purchase other companies, which is especially useful if the organization in question plans to go through the merger or acquisition process.

It is also worth mentioning that strong company performance is often reflected in the open marketplace. In other words, if an AIM-listed company is performing exceptionally well, then it is likely that the underlying share price will reflect this growth by increasing in value via market forces.

What are the Risks of Investing in a Company Listed on the AIM?

As with all financial products, investing in a company listed on the AIM comes with its own risks. However, it should be noted that in comparison to larger marketplaces such as the FTSE or Dow Jones, the risks found within the AIM are considerably higher.

First and foremost, and as mentioned earlier, the underlying regulations associated with an AIM-listing are significantly lower than larger marketplaces. For example, whilst listing on the main FTSE market requires at least three years of audited financial records, no such requirement exists in the AIM.

On top of this, reporting and shareholder approval requirements are considerably less stringent in the AIM. This means that you as a shareholder are accustomed to substantially less  information regarding the company you own stocks in. An additional risk associated with the AIM marketplace is that no minimum requirement  exists with respect to public ownership.

Whilst in major stock exchanges companies are required to have at least a quarter of their shares owned by public investors, the AIM has no such requirement. The potential consequences of this are related to liquidity. Liquidity refers to the ease at which you can buy or sell your shares at any given time.

This links directly to the issue of not having a minimum proportion of publicly owned shares, because if the vast majority of shares are held by private and/or institutional investors, then you might have problems when it comes to selling your shares.

To illustrate the ultra-high risks of investing in a company listed on the AIM, Banc De Binary report that of the 1,100+ AIM listed companies, 8% have lost more than 90% in value, in comparison to their peak value.

So now that you know the key risks of investing in the AIM, let’s take a look at the type of investor that the AIM might be suitable for.

What Type of Investor is the AIM suitable for?

Ultimately, high-risk marketplaces such as the AIM offers investors the chance to make substantially large gains. As such, the AIM is best suited for for those that have a strong appetite for risk.

However, it would be unwise to simply invest in an AIM-listed company if you have very little knowledge of the company itself, or the sector that the company is operating in.

You should always remember that due to the relatively small size of AIM-listed companies, as well as a significant lack of regulatory demands, it can be difficult to find up-to-date and relevant information on the company you invested in. This can be a high-risk maneuver, especially when investing in an ultra-volatile marketplace such as the AIM.

Interestingly, this appetite for risk is represented by a specific demographic. According to TD Direct Investing, those aged between 30-44 are three and a half more times likely to own shares in an AIM-listed company than their 45-75 aged counterparts.

On the other hand, the same organization also state that 25% of trading performed by private shareholders is facilitated via the AIM. Outside of the high-risk / high-return approach, other motivating factors also exist.

For example, the vast majority of AIM shares can be included in your stocks and shares ISA portfolio. Moreover, many AIM shares also also fully exempt from inheritance tax, as well as stamp duty.

Conclusion: Should I Invest in the AIM?

Ultimately, if you are considering an investment in to an AIM-listed company, it is fundamental that you have a full understanding of the ‘Risk vs Reward’ model. On the one hand, the AIM has been responsible for many success stories, with many companies eventually making the transition over to a larger, more established stock market.

However, many companies listed on the AIM are no longer here to tell their story.

Just ensure that you perform adequate levels of independent research in to the company you are interested in backing, and never invest more than you can afford to lose. 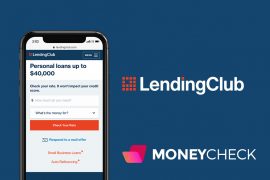 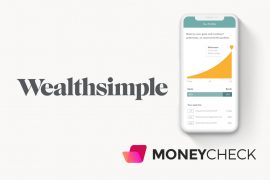 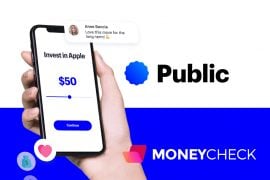